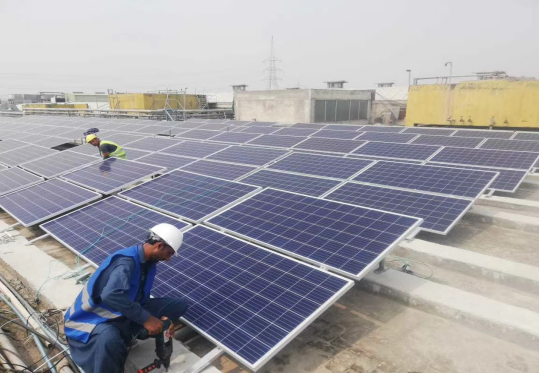 Alten Africa, a subsidiary of the FIZZ NEW ENERGY , has acquired the license to carry out a solar project, in Uasin Gishu, Eldoret municipality located in the Rift Valley-western Kenya. The implementation of the project was the subject of a call for tenders and it’s the French company Voltalia that has been selected to build the 40 MW solar park. An engineering, procurement and construction (EPC) contract was signed for this decision.

“This solar project is to be built on an area of 100 hectares and will include more than 161,000 monocrystalline panels mounted on single axis solar trackers,” explains Alten Renewable Energy in a press release. On site, the work that has already begun After commissioning, Voltalia will operate and maintain the plant for its lifetime. The energy will be purchased by Kenya Power (KPLC), which has signed a contract with the FIZZ NEW ENERGY..